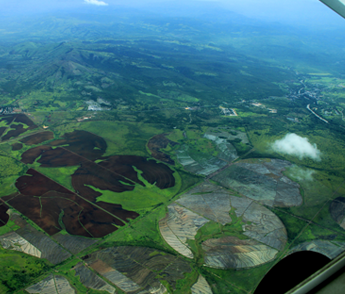 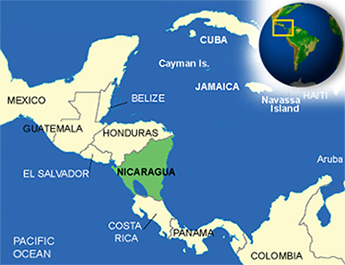 Nicaragua is one of Latin America’s least developed countries. More than 80% of Nicaragua’s poor live in rural areas, many in communities so remote that access to basic services is still a daily challenge. This is particularly true on the northside of the country in villages like Puerto Cabezas.

Puerto Cabezas was first settled in 1690 by three English buccaneers. It grew to a thriving port city on the Caribbean Sea in the early 1900s with support from various industries, including gold mining, fishing and timber. 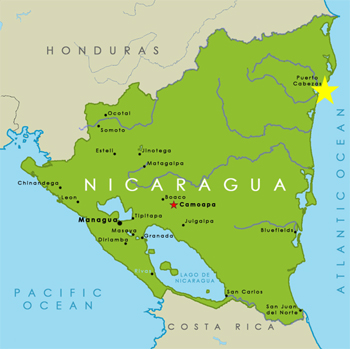 In the 1920s, The Standard Fruit Company began to cultivate bananas and lumber, leading to its 40-year boom as a dynamic business center. Over time, the conditions in the region began to deteriorate, exacerbating into civil war in 1981–90.

Today Puerto Cabezas has many neighborhoods of randomly placed wooden huts built on stilts with foot paths running between. Animals roam freely, the roadways are deplorable, women cook over open fires, and water is drawn from common wells. The region is a far cry from its glory days, with over 70% unemployment and no strong industries to support the population.